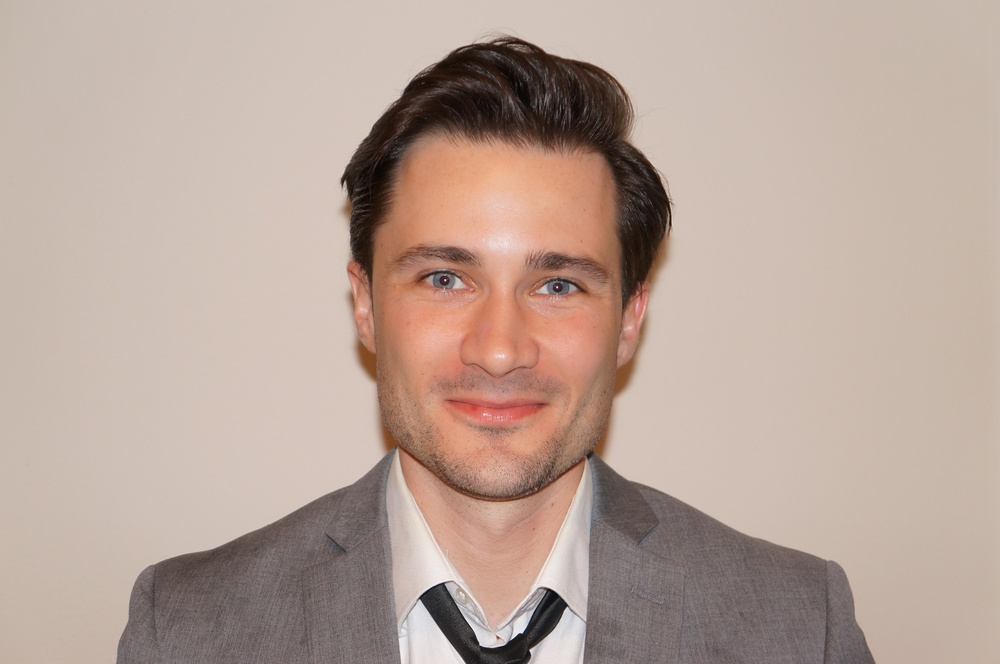 C.D. Carter writes a game-by-game daily fantasy football breakdown using Daily Fantasy Cafe's optimizing tools and strategies that have helped distinguish Carter as a reliable, analytical fantasy football source since 2012. Carter's work has been published in The New York Times, and he was nominated for a Fantasy Sports Writers Association award in 2012. He's the owner of DraftDayConsultants.com and the author of "How To Think Like A Daily Fantasy Football Winner," available on Amazon.