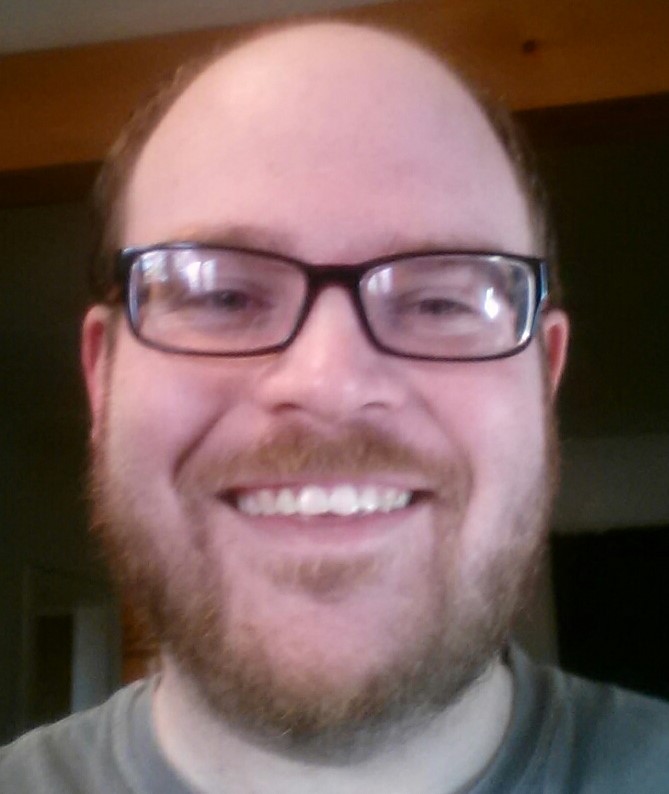 Josh is a graduate of SUNY Cortland's Sport Management program. He's been an avid fantasy gamer for over a decade and has been writing about fantasy sports for over five years. His work has appeared on FanDuel Insider, DraftDay, Fantasy Sports Live, The Hardball Times, The Fantasy Fix, Baseball Prospectus and Rotographs. He was named the most accurate season long fantasy baseball expert for the 2012 season by Fantasy Pros and finished in the top 10 for the 2013 season.