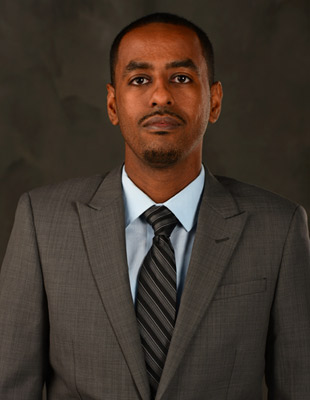 On a Personal Note: Amin told me "you're only as good as your last piece", after I told him that I liked his work. That stood out to me as someone who understands the media industry and his clientele. Someone who doesn't give himself enough credit and who understands the game from a front-office perspective as well as a writer and media insider. He continually connects with fans and educates people on things they don't see. An outspoken individual who comprehends and creates pieces connecting to every NBA fan. Amin creates insightful articles, while also holding an audience and making them laugh.

Elhassan has worked his way up in the NBA ranks. Starting as a video coordinator for the Suns, he quickly worked his way up to scout, and later, assistant of basketball operations. With an MBA from Arizona State, Amin has settled into his role at ESPN as a Front Office Insider. I caught up with him at this year's NBA Summer League and could tell that he knew his stuff. His editor recently drew up an NBA Summer League fantasy game between him and co-worker, Kevin Pelton. The results came out in Amin's favor.


We did a follow-up one on one interview with the champion of ESPN's first Summer League fantasy game on how he choose his team, the future of NBA and fantasy basketball, and much more (see below). To keep up with Amin, his twitter handle is @AminESPN.

What players do you see having a break out season and why?

I look at guys who maybe weren't getting much playing time because of their existing roster. That team may have made some adjustments or roster moves in the offseason to put that player into the game more. Someone like T.J. Warren of Phoenix, a guy who's been a prolific scorer his whole career and hasn't really gotten a shot yet in Phoenix. Other guys I think could break out would be Jordan Clarkson, Kyle Anderson, maybe? I also could see a guy like Chandler Parsons be the high-point man on that Dallas Mavericks team.

What 3 players do you see getting more minutes or run than previous years?

Being From NYC, can you finally put the age old rap argument to rest. What is the number 1 rap song of all time, Juicy by Biggie or Informer by Snow?

Oh man, I mean its gotta be Juicy by Biggie, no question there.

Who would you have given MVP to?

Steph Curry, without a doubt.

Do you give more credit to the Spurs Scouts or the system that enables the scouts to find specific players that fit in their system?

Who is your favorite NBA Prospect for this upcoming season?

Aside from Jordan, what NBA players have the best looking sneakers?

You and Kevin Pelton decided to do a summer league fantasy game, who came up with the idea to do that?

So that was actually my editor's idea.

What was your process for picking your summer league fantasy roster?

Well the scoring was designed with no negative effects. So for instance a guy could shoot 30% or 80% and it didn't matter. The thing with the summer league is guys who've played 1-2 years in it, more veterans, don't usually play in the whole thing or get limited minutes. So I took the younger guys who needed to prove something or were basically unproven.

Have you played daily fantasy games before? What do you think the future holds for NBA and fantasy basketball?

No I haven't. It's not a secret that commissioner Silver is a believer in fantasy. I think fantasy basketball whether for fun or money, can continue to grow with the league.

I think Golden State will be the best team. The Cleveland Cavaliers could have the best record in the league because they are returning all their starters and play in the eastern conference. I also think the Clippers in the regular season have a chance to be pretty good.

As far as most improved, I'd say Utah. I think Miami and Minnesota are also in the discussion based on how bad they were last year and how much better they could be this year.

Sam
Awesome interview Oliver! Amin seems like a good guy and doesn't take himself to seriously to answer the fun questions. Not sure about MVP though. I love Steph, but not sure how Lebron didn't get the MVP. 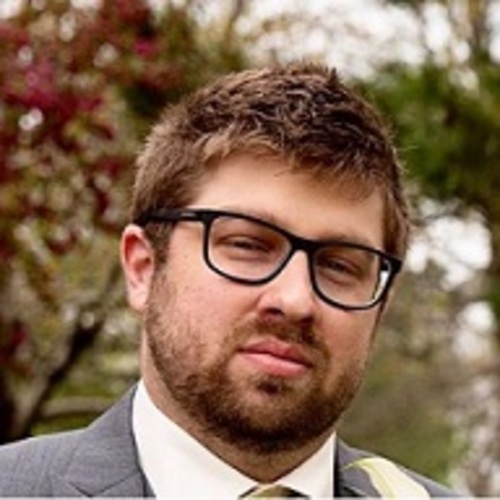 spencerlimbach
Fantasy summer league, why didn't I think of that?!? Perhaps we can pitch that idea to DK or FD for next season. Nice interview!

JasonG4s
Great interview! Good to see the Jazz getting some love, they have a great team for next season.

bigitaly42
Great stuff! Going to be a fun upcoming season! Looks like Amin is sleeping on my Spurs, I can't wait to see GS/SA in the playoffs!

joshshep50
This was a really fun read. Thanks for doing the interview, Oliver, and thanks to Amin for being interviewed. The fantasy summer league thing has me dying. Anyone who is a fantasy sports degen is good in my books!

ArtVandelay10
Great read, Anthony-Towns is the rookie I'm most hyped to watch as well!