Taking down massive GPP tournaments like these can be a challenging feat that requires knowledge of both the players you are drafting and the opponents you are playing against. Beating a field with hundreds, of thousands, of entrants can be a daunting task, but correctly drafting players with low ownership percentages, that are also in good spots to produce, is a recipe for success. Below, we'll be highlighting our GPP-specific projections to provide you with players at each position who can produce and also be below 20% owned, preferably lower.

Luck headlines this article once again this week as it's hard to find his upside at this low ownership percentage elsewhere. He has top quarterback upside, but isn't priced quite like that anymore. He faces a Tennessee defense that has not been good thus far, in a game that has a 45.5 over/under and should have even more scoring than that if the Colts can actually get an offense going. We saw a similar slow start from Luck last year prior to blowing up in Week 3 for over 40 fantasy points. Luck may feel like a tough play this week, but his upside is nearly unmatched in a bout with the league's 29th ranked passing defense.

The allure of cheap quarterbacks is...

JasonG4s
I like the calls in the primetime games, have not seen them talked about as much. Also like Fleener has a cheap option.

zachsgotmoxy
I love the calls. Fleener is truly a boom or bust play but I think this is a big bounce back game for the Colts. Also think Thomas will be under owned with all the other big name wide outs. 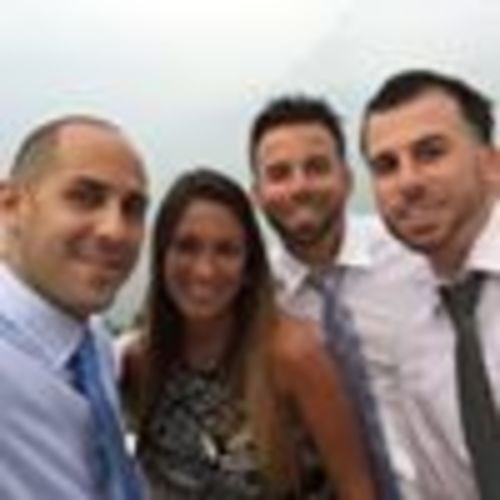 FantasyTony
We saw Fleener have big games in i think 3 of 4 games dwayne allen missed last year (just by memory dont have stats in fromt of me) and in a should be rebound game for colts i love him as a gpp option as I've been pivoting away from Graham later in the week. Also like Hilton as a high ceiling low ownership play attatched to this game. Good writeup scott!

sports_25tolife
Agree @Tony, I like almost all of the Colts as GPP plays this week, especially Luck, Hilton, Fleener.