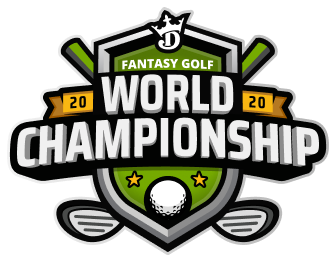 Golf is ready to get back out on the links. The welcome back the PGA, DraftKings is launching the 2020 Fantasy Golf World Championship. This year's quest to putt your way to the fantasy finals later this year started with Charles Schwab Challenge.
If you missed out on that change to qualify, don't worry. DraftKings has loaded up the board with qualifying opportunities all summer and into next fall. Now is the time to take out your fantasy golf lineup card and put together your best team of golfers.

Here's what you need to know to qualify, plus an overview on how the showdown will work. We'll finish up with information about the massive prize pool on the table.

There will be 200 entry spots for the 2020 FGWC finals. Only one of the satellite qualifying opportunities to punch your ticket has been completed. Qualifying for the 2020 FGWC is part of dozens of fantasy world championship tournaments DraftKings will be hosting.

The FGWC will be the one that generates the biggest interest for the pro golf enthusiasts. However, DraftKings will crown champions across multiple sports throughout the next few months. The way to qualify for the finals later this fall is simple.

Players can earn as many as six entry tickets. Once you hit the maximum of six, you can still play in the qualifiers, but you can only win secondary cash prizes. Tickets in qualifiers won by individuals with the six-max entries will be awarded to second-place finishers.

Advancing to the FGWC Finals

DraftKings Fantasy Golf World Championship will be held on November 12th. This will be in conjunction with the PGA's announcement to reschedule April's Masters Tournament. This year, there will be $1.5 million waiting at the final fantasy green.

As the fall PGA tournament schedule unfolds, the satellite qualifying rounds will wind down. A couple of weeks leading up to the November final, there will be two play down PGA fantasy contests.

The play down rounds will carve the field of fantasy golfers down to 40. These final 40 players will take a week off to play standard fantasy golf contests for the Houston Open. Beginning November 12, these 40 masters of fantasy golf will head to the first tee for the real Masters Tournament.

There are 200 total entries into the FGWC finals. As we mentioned, the maximum number of entry tickets any single fantasy player can win is six. Each tournament on the PGA schedule will be an opportunity to qualify.

Simply follow the standard PGA fantasy golf lineup card rules to enter your best six golfers. Watch the action throughout the weekend, and hopefully your scorecard will take home the ultimate trophy, the winning ticket into the finals.

The 2020 FGWC prize pool in November will be $1.5 million, including $500,000 for the winner. Every qualifier will win no less than $2,000 as players are eliminated during the play down rounds.

The ultimate objective will be to hoist the big check worth a half a million dollars. Huge prizes will be available for every spot in the final 40 as well. Each of the individual qualifying satellite rounds pay cash prizes However, your target should be to hit the green for one of the tickets that advance you to the November finals.

With only a single qualifier off the books, now is the time to begin your PGA quest for the DraftKings Fantasy Golf World Championship. There will be 40 lucky fantasy golf gurus vying for the title of fantasy golf master. Start to lock down your spot in the biggest fantasy golf championship of the year this weekend and throughout the summer. 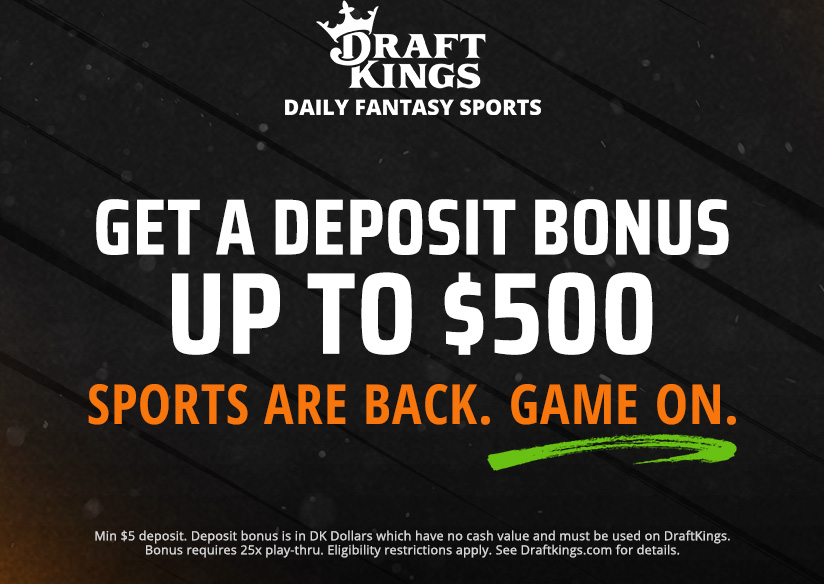