We're on to The Open. 7,156-yard, par-70 Royal Birkdale plays host to the British Open for the 10th time in its history.

Built in 1889, Royal Birkdale winds its way through sand dunes of the Southport landscape. J.H. Taylor and Fred Hawtree reworked the course in 1922. The venue first hosted The Open in 1954 when Peter Thomson won his first of five British Opens. Arnold Palmer's 1961 triumph raised the profile of the tournament in the United States, and Lee Trevino, Johnny Miller, and Tom Watson have won here too.

Players see more elevation changes and dunes than other other venues, but they don't see a par 5 until the 15th hole. Left and right doglegs fill the course. Greens are relatively flat with a good amount of undulation around the putting surfaces. Quality scrambling will be key this week, especially if the wind blows forcing more approach shots off line.

But who better to talk about the course that 2008 Open winner, Padraig Harrington, who said of the track

"This is a really pleasant golf course for everybody. I can understand why a lot of players would rate it very highly. It's not tricky, there's nothing funky about it. Everything is there in front of you. This is much, much more straightforward than Carnoustie. The fairways are flatter; the greens are not severe and if there's some slopes off them, there's not too many." 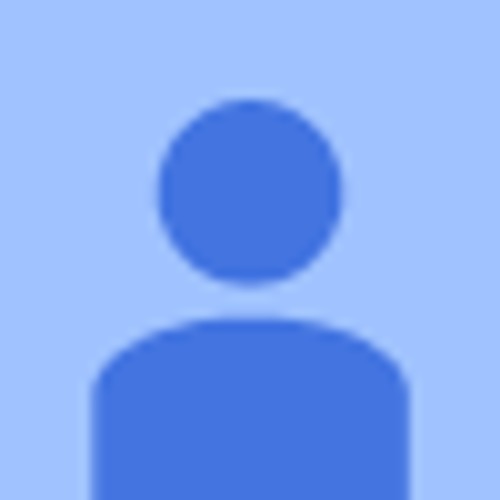 organiclawnscience@gmail.com
Stenson will win it all