In Monday's edition of the “First Tee", I stated that the Old Course is not as visually appealing as Augusta National, or tricked up like Chambers bay. Well, I stand corrected. The Old Course is as green as you will ever see it, and playing conditions will be affected by the soft turf. Rain and high winds are expected on Friday, which means we get to enjoy The Open Championship in all its glory.

The trend in commentary this week has been that the Old Course sets up very well for the longer hitters. I agree, but it is not the Par 5's where the bombers have a distinct advantage, it is the short par 4's that set up eagle opportunities and easy birdies. There are three holes in particular that will constantly change the leaderboard as players navigate through, and they are the 9 th, 10th and 12th holes. All are driveable, however the flipside is that there is so much trouble on the way to the green, anything less than a perfect drive and you are looking at a tough par. 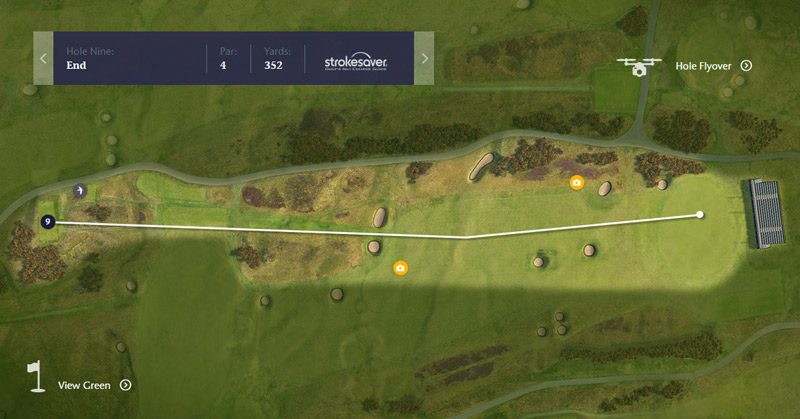 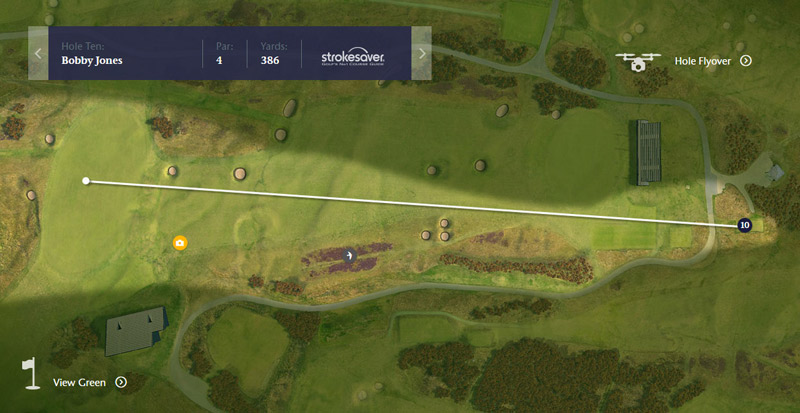 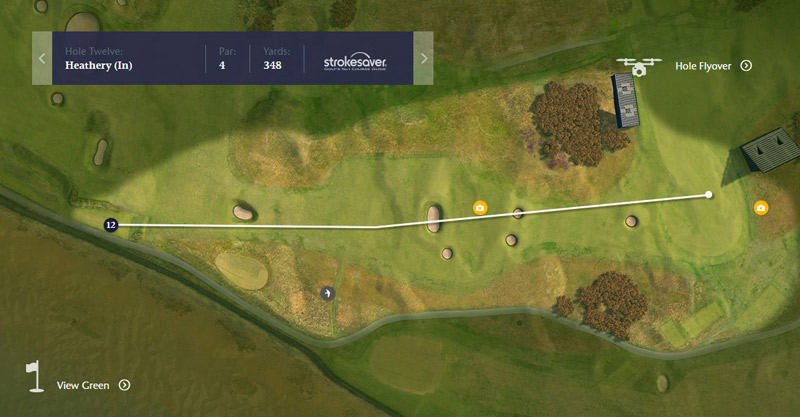 As you can see, all three Par 4's are risk-reward holes that demand precise tee shots. I've taken a closer look at relevant statistics and picked out five players who I think will play these holes in (-2) or better, each round.

Wiesberger is my sleeper pick of the week. While many American fans may not have heard of him, he has serious game and the pedigree of a winner, taking home two European Tour Titles this year. He is the 23 rd ranked player in the World, which should tell you something about how he holds up against the top players. Don't be surprised to see Wiesberger among the last four groups to go out on Sunday.

While distance off the tee is a huge advantage at the Old Course, there are a myriad of ways to navigate the course. Guys like Zach Johnson and Sergio Garcia should fare well. Johnson is a tactician with a wedge in his hand, and I fully expect him to carve up these holes by sticking to his game. Miguel Angel Jiminez (aka, The most Interesting Golfer in the World) is always fun to watch. He slaps the ball around, keeps it in the fairway and avoids the big numbers, a key to winning this week. I don't think he has the firepower to compete on this stretch of holes, but bad weather is always looming. The worse the weather gets, the more I favor the wily veterans who understand that par is a good score.

Regardless of the style of play, look for holes 9, 10 and 14 to be the difference in determining who wins, and who walks off in Dustin Johnson-ish style. Ouch, that still stings.

DraftKings is hosting their 3rd installment of the Millionaire Maker, awarding the 1st place finisher with a cool million bucks. What are you waiting for, jump in with both feet!

I use a point per dollar approach to my power rankings, factoring in scoring as well as their chances of winning, top 5 and top 10 finishes.

ArtVandelay10
I was going to have zero shares of Bubba but you've talked me into having a couple - Koepka is my favorite play of the week I will have a ridiculous amount of exposure to him, good luck!