Senators-Maples Leafs is projected to be one of the highest scoring games on the slate, and I am definitely looking to stack the Senators. In three meetings this season -- the Senators were not only victorious, but also scored a total of 14 goals! Zibanejed, Ryan, and Karlsson were a big part of the offense in those three games, as they combined for a total of 11 points. The Maple Leafs have allowed an average of 2.9 goals per game (24th in NHL), so don't be surprised if the Senators continue their success against a Maple Leafs team, that is -- 2-6-2 in their last ten games.

The Oilers will be going up against Arizona tonight, which provides them with an excellent matchup. The Coyotes have struggled all season long on the defensive side of the puck. They have allowed a total of 54 power-play goals (29th in NHL) and have a penalty kill percentage of .779% (26th in NHL) Arizona has also allowed an average of 3.1 goals per game (30th in NHL). With all those stats in the Oilers favor -- I have decided to stack Eberle, Hall and McDavid, who all play on the 1st power-play unit.

Nashville is always a fun team to stack as they have that ability to explode offensively on any given night. Tonight might be one of those nights -- as they will be going up against the Vancouver Sharks. The Sharks have allowed an average of 2.8 goals per game (28th in NHL) and have allowed an average of 31.5 shots on goal this season (28th in NHL). They are also one of the hottest teams in the NHL. Thy are coming into tonight's contest with a 7-0-3 record in their last ten games. And with the Sharks being one of the worst defenses in the league, don't be surprised if Nashville does some serious damage tonight.

This is deinitley a contrarian stack ladies and gentlemen. No one will be looking to stack the Maple Leafs, and it could indeed workout. This game is projected to be one of the highest scoring games of the night, and the Maple Leafs have a very attractive matchup against the Senators. The Senators have allowed an average of 3.1 goals per game (29th in NHL) and have allowed 55 power-play goals on the year (30th in NHL). The Maple Leafs are not that great offensivley, but they do have a sexy matchup and are very affordable. They will allow you to pay up for a guy like Ovechkin 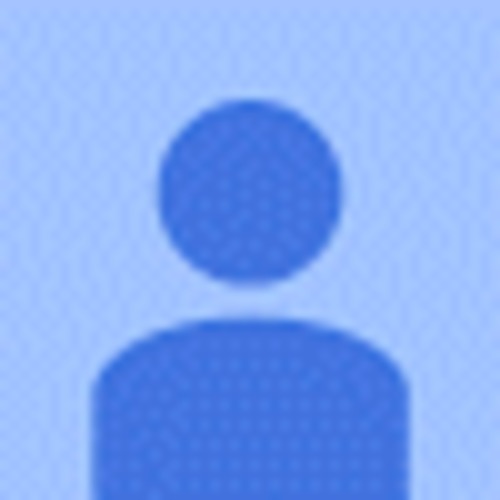