I am a big time Spotify advocate, and have been since its inception. I have playlist for any time of the day, and for most of my moods. I have one ultimate playlist, which features all genres. You will hear anything from Meat Loaf, to Rick Ross. The variation of artists in this ultimate playlist is unique.

Of course when I have the iPod hooked up in the car, I normally throw the ultimate playlist on shuffle, and this is where my biggest fear comes into play. It doesn't matter when it comes to family, because no matter what I play, my brother always deems it terrible music, while making fun of me. It's always when some of my buddies hop in, and hear that embarrassing tune you have on the playlist to jam to when no one is around.

I am not one to worry about judgement, but I also know if one of them hears it, everyone is going to hear about it. There is nothing like when,Toxic by Britney Spears, comes on in the car. Sure I get picked on, but hey that song is pretty awesome, and I mean when I was a kid Britney Spears was my main crush. (She still is, call me Britney.)

I took to twitter, and asked for other people's guilty pleasure songs. Here are are some of the best responses.

There are some really good submissions, and now I am going to pair my favorite DFS plays of the week with my favorite guilty pleasure songs.

Like it – “MMMBop by Hanson" – (Well, this one has popped up a few times with people in the car, and honestly it really is quite embarrassing. I have an explanation. When I was a kid this song was a big hit ,and I loved it! Plus my favorite wrestling Tag Team "The Young Bucks," used it as their entrance music for a while. So yeah, I blast this one with pride folks)

This will probably be my favorite stack of the week, and a stack that's really going to be boom-or-bust. Manning hasn't been great this year, and if I hadn't done any real research, I would bet this is his lowest price tag across both sites.

Manning against the Packers last week resembled the player of antiquated times, instead of the timeworn quarterback we've seen lately.

Manning in his last two regular season games against the Colts has thrown for 655 yards, 6 touchdowns, and only 1 INT.

Manning's favorite target is obviously Thomas, who had 18 catches for 279 yards (on 29 targets) over the last two weeks.

The matchup is a tough one, as he draws Vontae Davis this week. Davis has held Thomas to 9 catches, for 107 yards, and a touchdown in their last two matchups combined. I don't believe you should swerve from him this week for that reason however. The Colts defense ranks 30th against the pass, which benefits both guys.

The price is high for Thomas, but it'll be well worth it. For Manning, his price is way too low to not to take advantage considering the matchup. (I don't hate the idea of stacking Manning with Sanders this week either)

Love it – “Shake it Off by Taylor Swift" – (Look, if you don't like Taylor Swift we can't be friends, period. All of her music is super catchy, but when Shake it Off comes on, my inner white man can't dance comes out, and I turn it all the way up and sing/dance until it goes off)

Revenge game part II (Clay caught 5 balls for 82 yards, and a touchdown, in his first matchup against this old team)

TyGod is back this week folks, and he is healthy, which means nothing but good things for the Clay.

Outside of the Titans game, which was just weird, Clay was the main target for Taylor - seeing a team high 29 targets in the first 4 weeks of the season.

Mid-tier tight ends have been knocking fantasy points out of the park, so paying for Gronk this week just isn't ideal. Clay will exceed the price of admission this week.

Langford shoved into the starting role this week, due to the injury to Matt Forte, and honestly it comes at a nice time. The matchup for Langford is fantastic, as he takes on the team giving up the most fantasy points to opposing running backs.

In his two seasons as the starting running back for Michigan State, Langford ran for 1944 yards, and 40 touchdowns, averaging 5.1 YPC.

Langford is also a very good pass blocker, as well as a lot of pass catching talent. He can be a three-down back, with Carey, and Smith sprinkled in throughout the game.

The price point on DraftKings is too good to pass up, while on FanDuel, I wouldn't blame you for looking at other options, but I still like the value none the less.

Gotta Have it – “Levels by Nick Jonas" – (My man crush on Nick Jonas is slowly reaching Tom Brady levels (pun probably intended), but look this guy is on a roll with catchy songs that I can't help but jam too. Jealous, Chains, and now his new hit Levels, they all have a really nice beat ,and those damn lyrics that you can't (I can't) help but sing along too)

I really went back and forth on this one, between Freeman and Gurley on DraftKings. I think I would lean a little more towards Gurley because of the $1,100 difference in price, but on FanDuel only a $100 separates the two.

It comes down to the matchup for me, with the Vikings being adequate against the run this season. Carlos Hyde was the only back to rush for over 100 yards against them this season.

The 49ers on the other hand have been terrible against the run this season, giving up back-to-back games of 150+ yards.

Freeman hasn't found the end zone in back-to-back weeks, but has 100+ total yards in 6 straight games. He is consistent as it comes, in sketchy running back spot for week 9.

Freeman is a slam dunk "gotta have" this week.

If you watched very closely to last week's game, between the Giants and the Saints, I took advantage of a terrible Saints secondary, and caught 3 of Eli Manning's 6 touchdown passes. I also had some of the best touchdown celebrations you've ever seen.

Did you miss that? I figured you did.

So maybe it was really Beckham Jr. that really caught those touchdowns. Point is, he took advantage of a great matchup, and I expect him to do the same this week.

Beckham has a trend going this season.

So here we are at week 9, and the trend will keep on going. Just like with Julio last week, you don't want to be the guy that didn't roster him this week.

JasonG4s
I am in complete agreement with Freeman over Gurley on FD this week, but on DK, it is a different story. 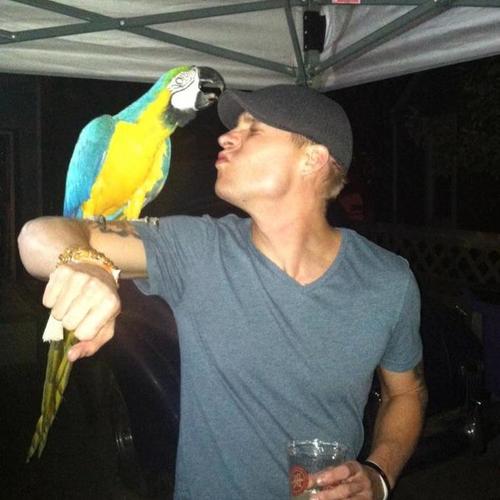 KWeiger
Agreed! SanFran has had a hard time with every RB the face, and now they have arguably the best in the League. Freeman stacks all the way. 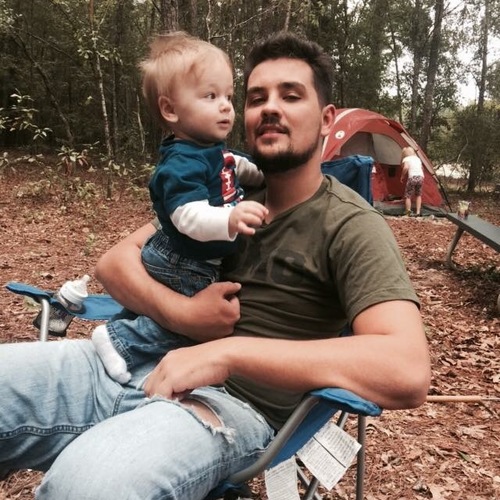 odieman1231
How do we feel about Doug Martin? If TB can stay in it, he could see some success.

zachsgotmoxy
Wait we are actually talking about the picks this week. Lets get into the song choices. 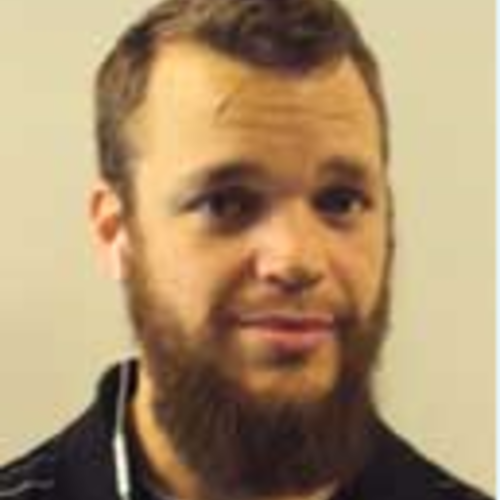 rickygangster
Jason, the difference is actually quite insane price wise. I just can't see spending that kind of money on Freeman on DK when Gurley is so much cheaper.

rickygangster
Odieman1231 - No reason to think Tampa Bay won't be in this game. I love Martin as a cheap play this week, pairing him with Gurley or Freeman is quite logical with the matchup.

rickygangster
Zach, you got any song choices you'd like to add?