This line cashed in a big way for us last Tuesday night, so lets go back to the well tonight in a juicy home match up against the reeling Blue Jackets. They've lost four straight games, and just lost starting goalie Sergei Bobrovsky to injury. This will also be their fourth game in six nights, third in four nights, and on a back to back. This is a bad recipe against a rested Stars team that isn't showing any signs of slowing down. Their third ranked power play has been on fire lately, and all three above see time on either the first or second unit. If you are looking to pair PP1 players with Benn and Seguin, Patrick Eaves, Jason Spezza, and offensive dynamo John Klingberg all make for solid plays. In just over 66 minutes on the ice together this season, this line has a solid Corsi For % of 55% (Via Puckalytics), up from 41% this time last week. That number should stay at 55% or go even higher the larger the sample gets. Columbus will probably start Curtis McElhinney in net tonight, which makes me love the Stars even more. McElhinney has an adjusted save percentage of 90.52% (Via War On Ice), which puts him near the bottom for goalies who've played a least 300 minutes so far this season. The Stars will be a popular team to stack tonight, but I also think their skaters will be showing up on a lot of GPP winning lineups.

The point streak has reached 26 games for Patrick 'Showtime' Kane, even if a couple of his second assists have been quite generous from the United Center scorekeeper. The Hawks have really rallied around the point streak, and coach Joel Quennville has routinely put Kane out at the end of games to try and keep the streak alive. A big reason for the Hawks recent success has been the emergence of their power play, which ranks 4th in the league at 22.8%. This is no coincidence, as the return of all-world defenseman Duncan Keith has really helped. All three play on the first unit, along with linemate Artem Anisimov and Brent Seabrook. Avs goalie Semyon Varlomov has been better of late, but still has an adjusted save percentage of 90.87%, which is really, really bad. The line of Anisimov-Kane-Pararin has also combined for six goals over their last ten games, second most in the league over that span. If you want to stack another Hawks line that will be much lower owned, I love the Toews, Hossa, Teravainen trio to have a big night.

Along with Dallas, the Predators are my favorite team to stack tonight, as they have a great home match up against the leaky Flames. Calgary has won five straight, but it's been behind a resurgent offense, as they still lead the NHL in goals against at 103. This is in large part to some atrocious goaltending, and tonight's starter Kari Ramo doesn't inspire much confidence. His adjusted save percentage of 90.78% is almost at the bottom of league, a spot which is occupied by Calgarys' other goalie, Jonas Hiller. The Flames also have the worst penalty killing unit in the NHL, and the Preds power play has been firing lately and is ranked 8th overall at a strong clip of 20.6%. The price point for Nashville skaters is phenomenal as well, especially on Draftkings. Along with the three skaters listed above, Roman Josi, Calle Jarnkrok, Mike Ribeiro, Craig Smith and Ryan Ellis all make fantastic plays at their respective prices. I love seeing Neal and Forsberg back together at five on five where they've dominated, with a CF% of 58.5%.

It pains me to write up a line against my Canucks, but the Wild are in a great spot tonight. The Canucks are dealing with the loss of Dan Hamhuis on the back end, and his loss was apparent against the Blackhawks in their last game. If not for Ryan Millers strong play, the Canucks wouldn't have been in that game. The Canucks are one of a handful of teams to give up 20 or more power pay goals this season, and their penalty kill looked really bad against Chicago. This top line for Minnesota should be able to avoid the Edler-Tanev pairing, which is a scary thought for the Canucks as their bottom two pairings have been giving up scoring chances in bunches. Minnesota also has some really enticing plays on the back end tonight, with Ryan Suter, Jared Spurgeon and Matt Dumba. 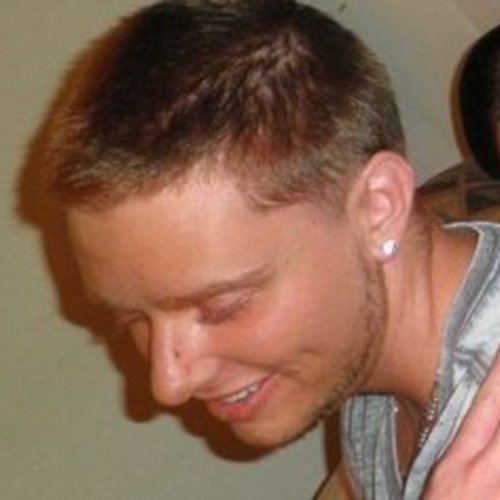 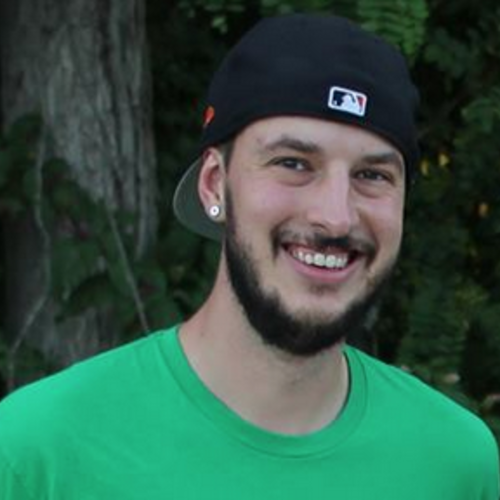 bigitaly42
Appreciate the work Ryan! Thanks